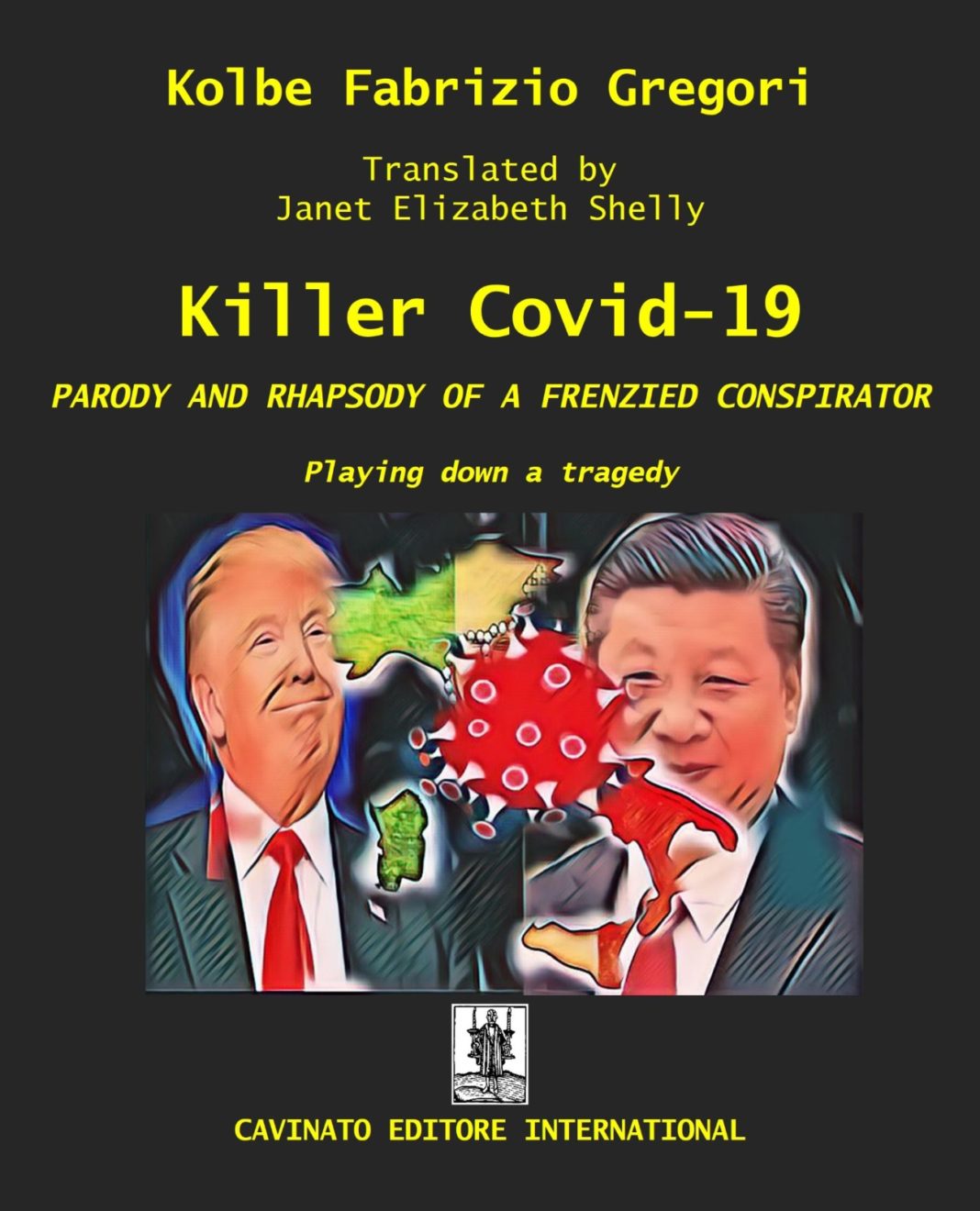 Since the overbearing arrival of the Coronavirus epidemic, many speeches, official news, personal opinions, hypotheses of various kinds have been made, the real faces of some nations have been seen, in short, the world is asking itself some necessary questions on this issue and I honestly think it will be done again in the near future. The questions that humanity will ask will certainly be these: Why the Covid-19 epidemic? Where does this mysterious virus come from? Why do we have to pay the price of the epidemic? How can we defend ourselves from the risk of other possible future epidemics? Have we conducted adequate policies? All questions that are more than legitimate, even if I dare say it is right, after all in democracy it is not a crime to ask questions or have doubts about events. 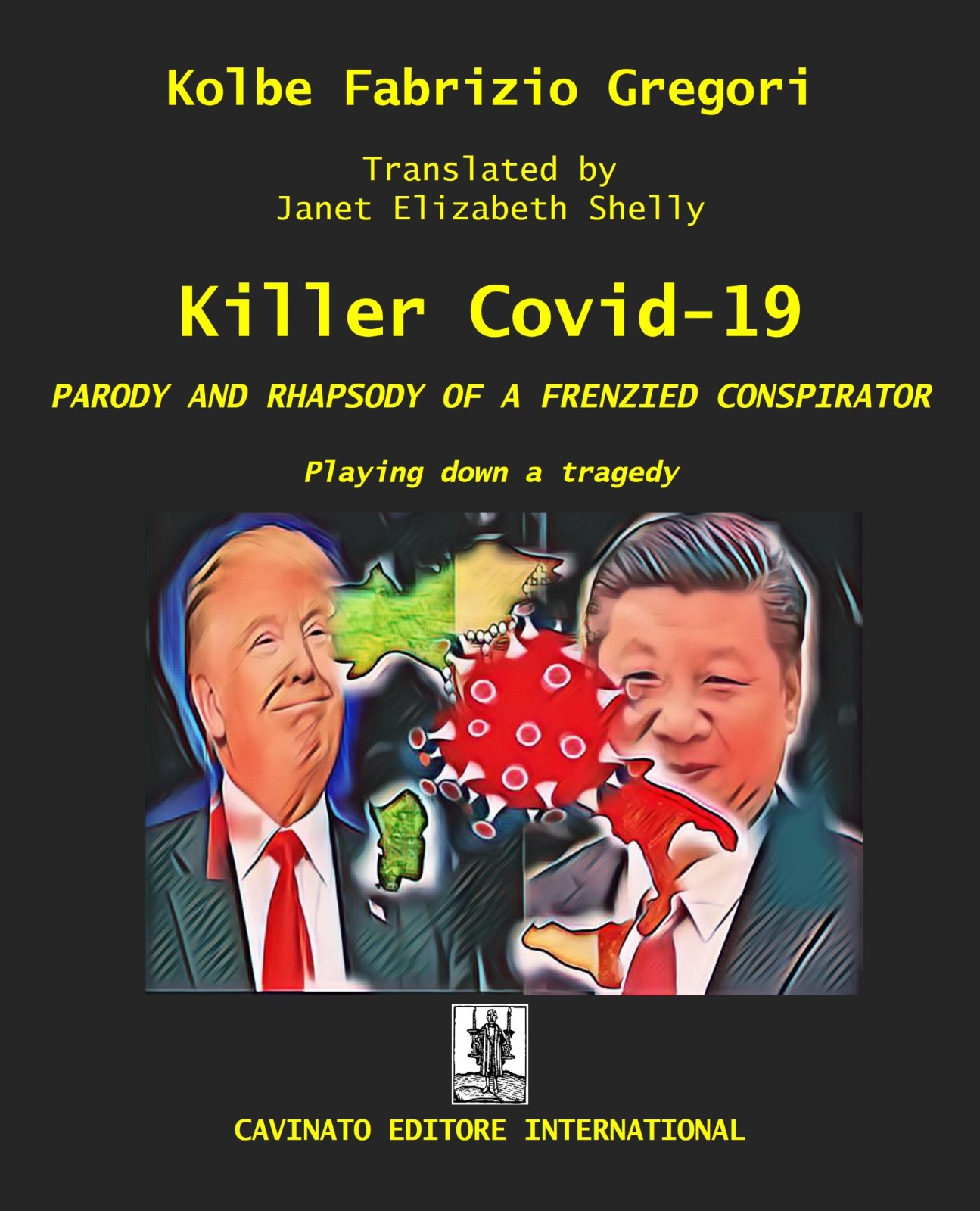 Coronavirus has already produced an infinite number of patients and it will continue to do so; and unfortunately, it has also reaped many, too many lives. At the same time, there has been a squalid flourish of impromptu conspiracy theorists. Theories of all types and manners, all unfailingly without rhyme or reason. Ramshackle plots to describe what is first of all simply, dramatically an immense medical disaster, and eventually an economic one as well. I tried to play it down, slipping into the cumbersome mind of a paranoid conspirator and I had fun parodying it. Mine is just a small book which, through the use of irony, tries to bring out the greatness of the Italians. 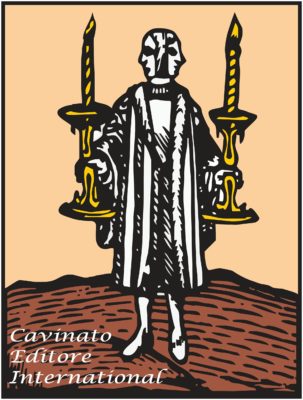 a book that seeks answers to the appearance of the current pandemic, a book in the English version intended for the English and American market, in order to understand the implications of this viral form. A book produced by the celebrated publishing house Cavinato Editore International

To buy this book in the e-book version click on this link https://www.mondooggi.com 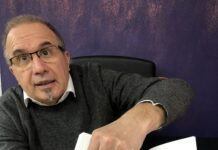 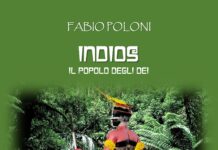